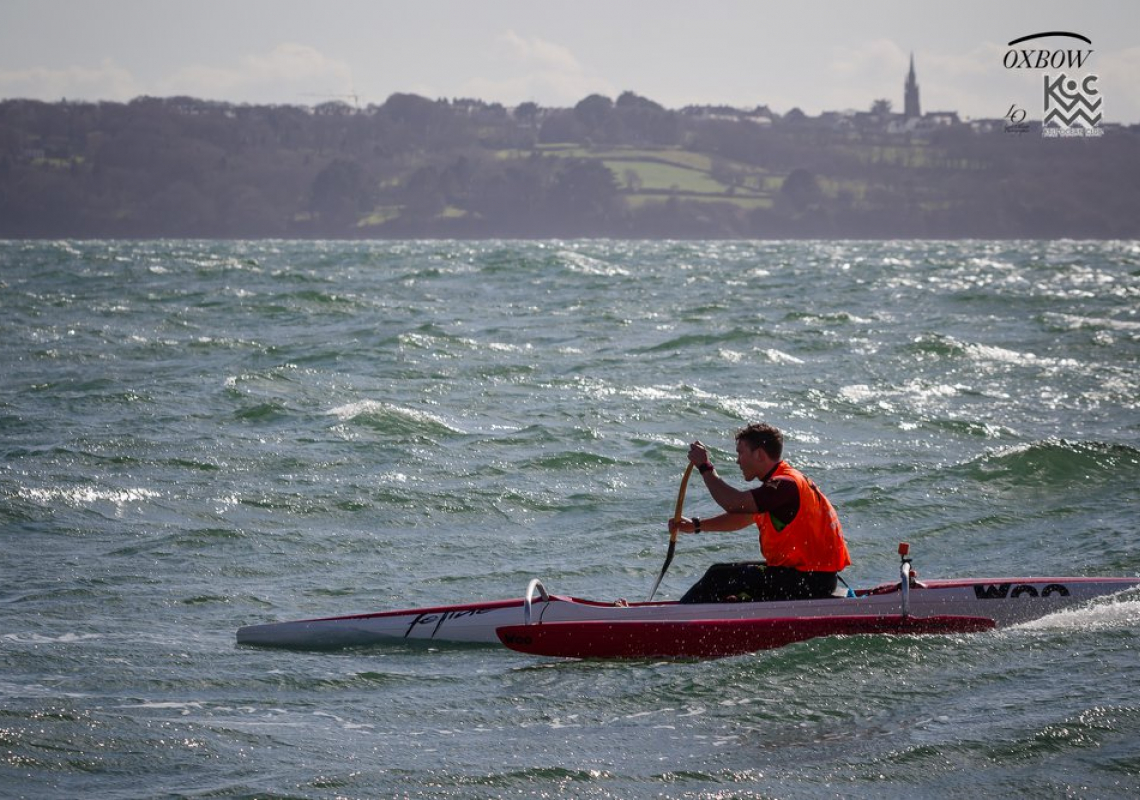 Guy interview for the first birthday of the Feline

The Feline is celebrating its first birthday. It’s your flagship product, so what were your expectations for this canoe and where are you today ?

Woo has now been around for nine years. We’ve always wanted as many people as possible to enjoy outrigger canoeing.
I admit we’ve encountered a lot of obstacles over the years because, while the canoe provides indescribable sensations, both on flat water where its gliding qualities really come into their own, and in ocean conditions where surfing the waves becomes addictive, it’s still a cumbersome boat and is pretty difficult to haul.
Everything's big in the United States and in Hawaii: the houses, the roads and of course, the cars!
And, out in the middle of the Pacific, Hawaii enjoys unique swell conditions. Here, the wind waves are long and powerful.
In promoting the Hawaiian canoe all these years, we realize that the conditions of use and navigation in Hawaii are radically different than in France and in Europe, but also on the American east coast, Australia, etc.
We’ve been told over and over: “I’d love a canoe but I don’t have anywhere to store it.", "My garage is too small." or "The canoe would be much too long for my car roof.".
At the same time, we realize at each downwind that, even with the most powerful Hawaiian canoes, paddlers really need an exceptionally high level to prevent the canoe’s nose from systematically diving under the water in the surf.
A canoe adapted to the swell conditions in the Pacific isn’t necessarily appropriate for our coasts.
So, knowing this, we decided to keep the unique feature of a Hawaiian canoe (a pedal-operated rudder, the rocker and the volume for surfing and a seat-on-top function) while taking our “local” specificities into account.
So, that’s how Feline was born: it’s a smallish canoe that’s easy to store (it fits in a standard one-car garage), easy to carry (it’s barely longer than a compact car) and it’s small sizes makes it super playful and dynamic downwind.

So, what feedback have you received from your customers? And your ambassadors?

Feline will celebrate its first birthday next month.
Commercially, it’s been a success well beyond our expectations. We have received over a hundred orders and the "Customize your Feline" form on our website was taken by storm.
We’re currently in negotiations with American, Norwegian and Australian importers who, like us, are convinced that the future of our sport will require canoes adapted to the lifestyles and local ocean conditions and not simply ones "imported" from their island of origin.
Feline is a hit with its owners, both beginners (who are delighted with its departures to the surf and its handling) and advanced canoers (amazed by the length of its surfing and its connecting capacity).
Naturally, its ease of use and storage are big plusses.
We’re most proud of having been precursors and that major canoe players are now following suit, offering canoes under six meters long ! 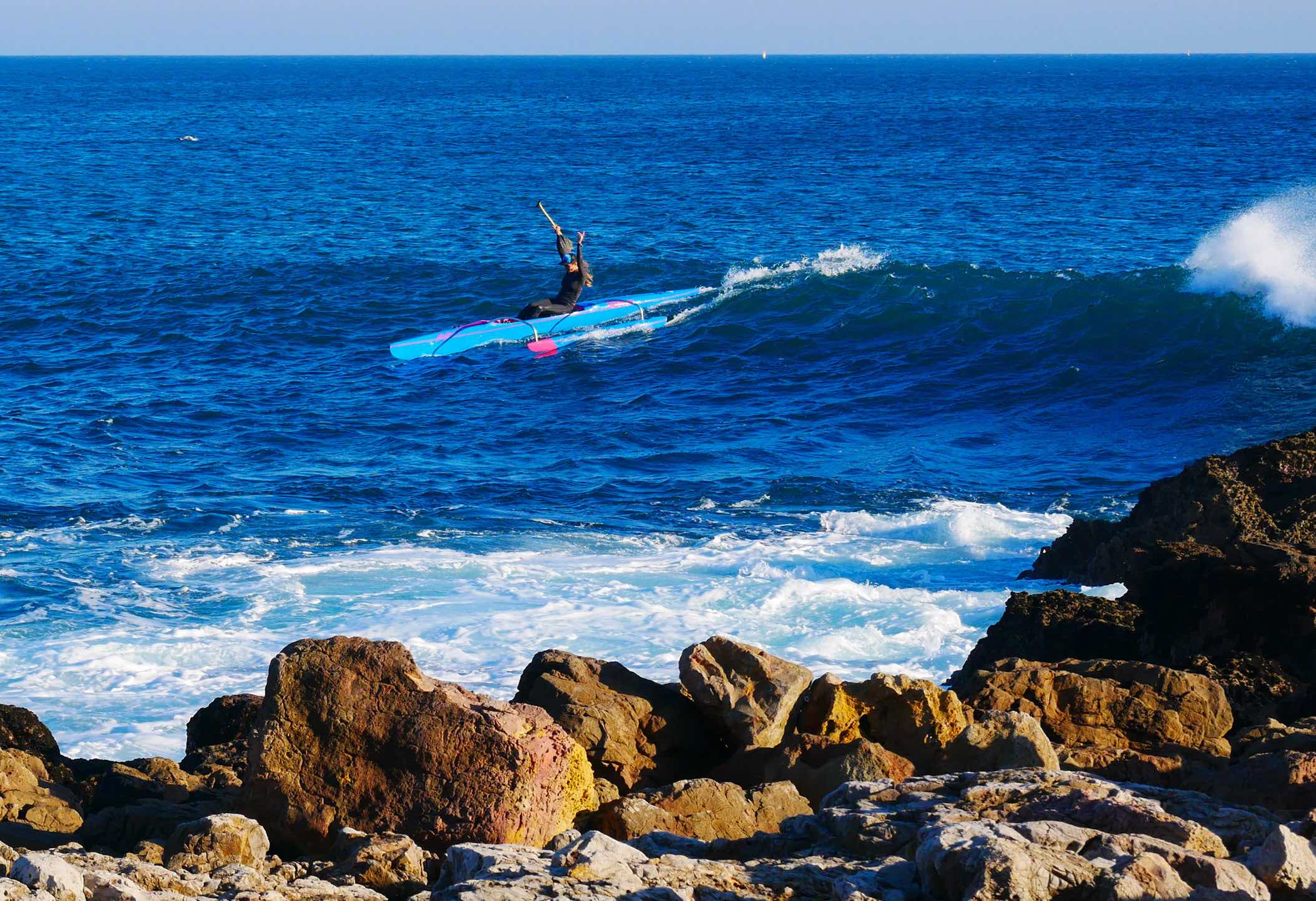 Do you have any improvements planned ?

Feline is 16 feet 9 inches long. You can’t bypass the laws of physics act, so it’s clear that it can’t compete in speed on flat water with canoes more than four feet long.
Still, we’re confident that we can substantially reduce this gap and are going to work on that.

This new canoe format has worked pretty well. Do you have another boat form in the works?

The Hawaiian canoe sector is suffering from a degree of conformism, mainly due to the weight of tradition and the high proportion of canoers in Hawaii with respect to the general population.
It’s the exact opposite in Europe where the outdoor sports population is huge but where the number of canoers is very small.
Only through innovation and new canoes can we share our passion with as many people as possible.
Kawan is a great example of this vision: by creating a simple, solid and stable canoe, we can let the general public discover this special experience.
So yes, we have ideas. But, I don’t want to talk about them just yet.